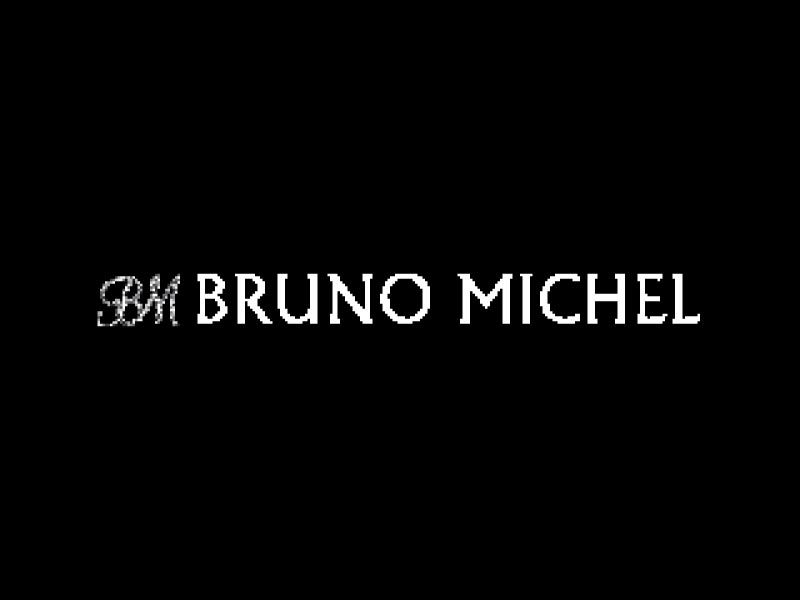 Bruno Michel is an organic winegrower and, above all, a lover of soil and vines. So it’s only natural that he started a vine nursery in the 1980s. Passionate about wine, he soon longed to grow the best grapes from his vines so that he could make his own

In 1985 Bruno Michel took up winemaking and founded an estate with his wife Catherine in Pierry, a few kilometers south of Epernay. Their 12-hectare vineyard is composed of over 35 parcels, planted with 50% Chardonnay, 40% Pinot Meunier and the rest Pinot Noir.

Their champagnes are made in the same village, in vaulted, limestone caves, which were excavated by Benedictine monks in the 18th Century. The caves offer a constant cool temperature and humidity, which allow the champagnes to age slowly in order to bring out their best aromas.

Wishing to leave a clean Earth for their children, Catherine and Bruno Michel first turned to biodynamic agriculture out of curiosity and their taste for adventure.
They decided to go even further in 1998 when, along with their team, they transitioned to organic winemaking methods. Their fascinating and demanding work culminated in 2004 when they were awarded an Ecocert certification.

With grass-covered parcels, green fertilizer and compost tea, the biology of their soil became the heart of their process. They nourish their soil with “home-made” compost, a mixture of straw, manure and grape pomace, which is fertile and full of minerals. They planted grass in their parcels and a lawn mower took the place of herbicides.

They make herbals teas and plant decoctions to treat any diseases in the vines.

Bruno Michel gives his vineyard all the attention it needs to remain healthy. Small animals have found their place in the subsoil of the parcels and the aerated earth is rich in oxygen. This all ensures that the vines are healthy and can produce the highest quality grapes. 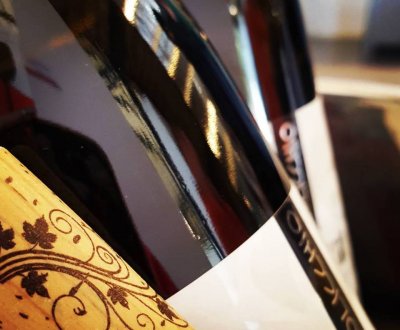 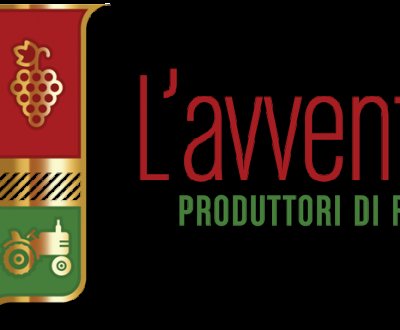 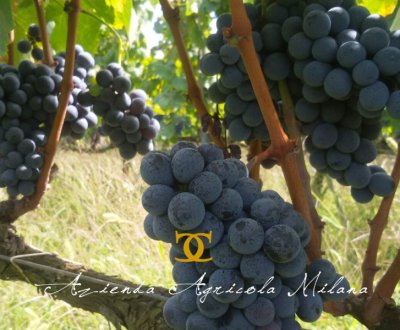 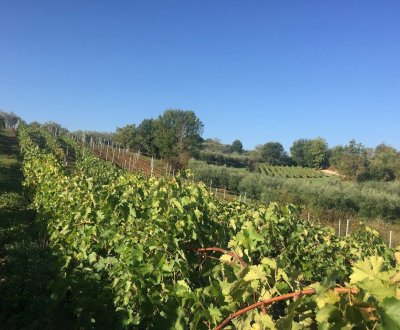 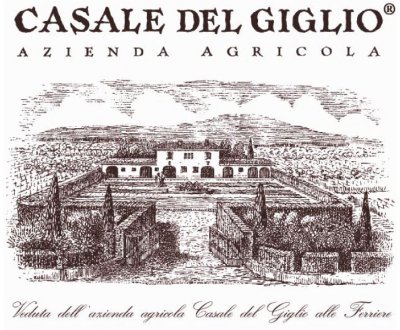 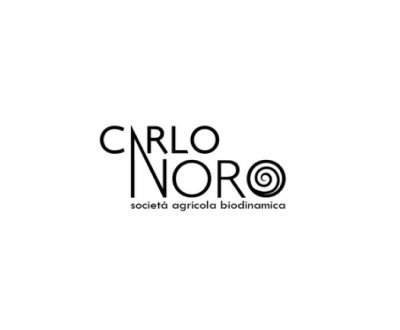 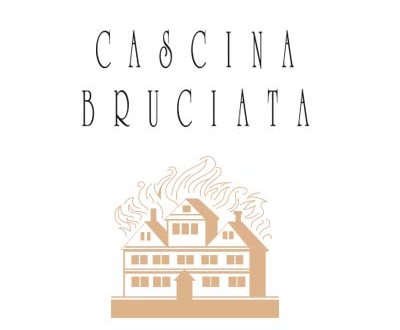 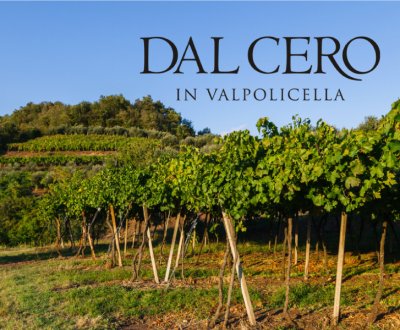 2018 © All Rights Reserved. Powered by Gestup.it